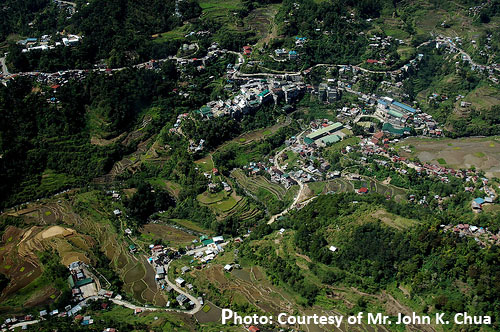 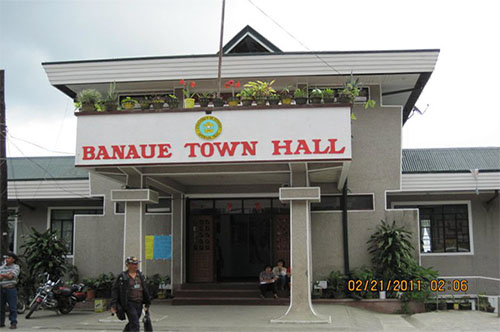 The Ultra theme is Themify's flagship theme. It's a WordPress designed to give you more control on the design of your theme. Built to work seamlessly with our drag & drop Builder plugin, it gives you the ability to customize the look and feel of your content.